Founder of Independent Movement (independentmovement.net) #Kali-GMusic, Kali-G RFE is an independent artist based out of Pittsburgh, Pennsylvania. For those of you who may be wondering what the RFE in Kali-G’s name stand for, it’s meaning is “Rich for Ever“, a tribute to the artists’ future goals and vision. Kali-G RFE understands that he’s still growing as an artist and wishes to help others as he grows.

On August 5, 2019, Kali-G RFE released his latest single “What I Like.” The single features fellow artist and labelmate Rob Jeezz, and was released on Kali-G’s own Independent Movement brand. Being an independent artist himself, he sought out other artists to collaborate with, helping them along the way. This led to his collaboration with fellow artist Rob Jeezz on.

The single was initially released on his official website at independentmovement.net, then eventually to online music stores and streaming platforms such as SoundCloud, Spotify, iTunes/Apple Music and more.

For more information about Kali-G RFE and Independent Movement, contact him via email at kaligrfe@gmail.com. For booking inquiries or other press related info, contact info@independentmovement.net. 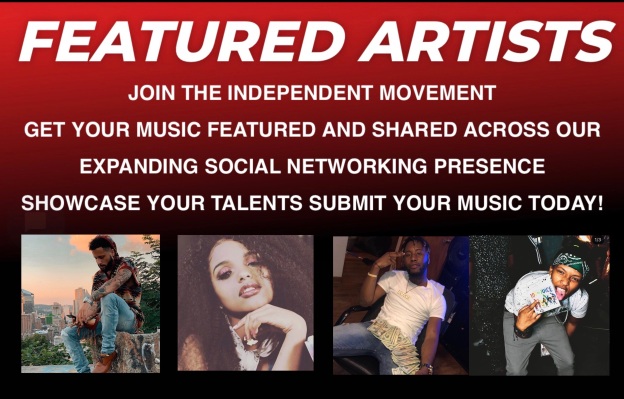