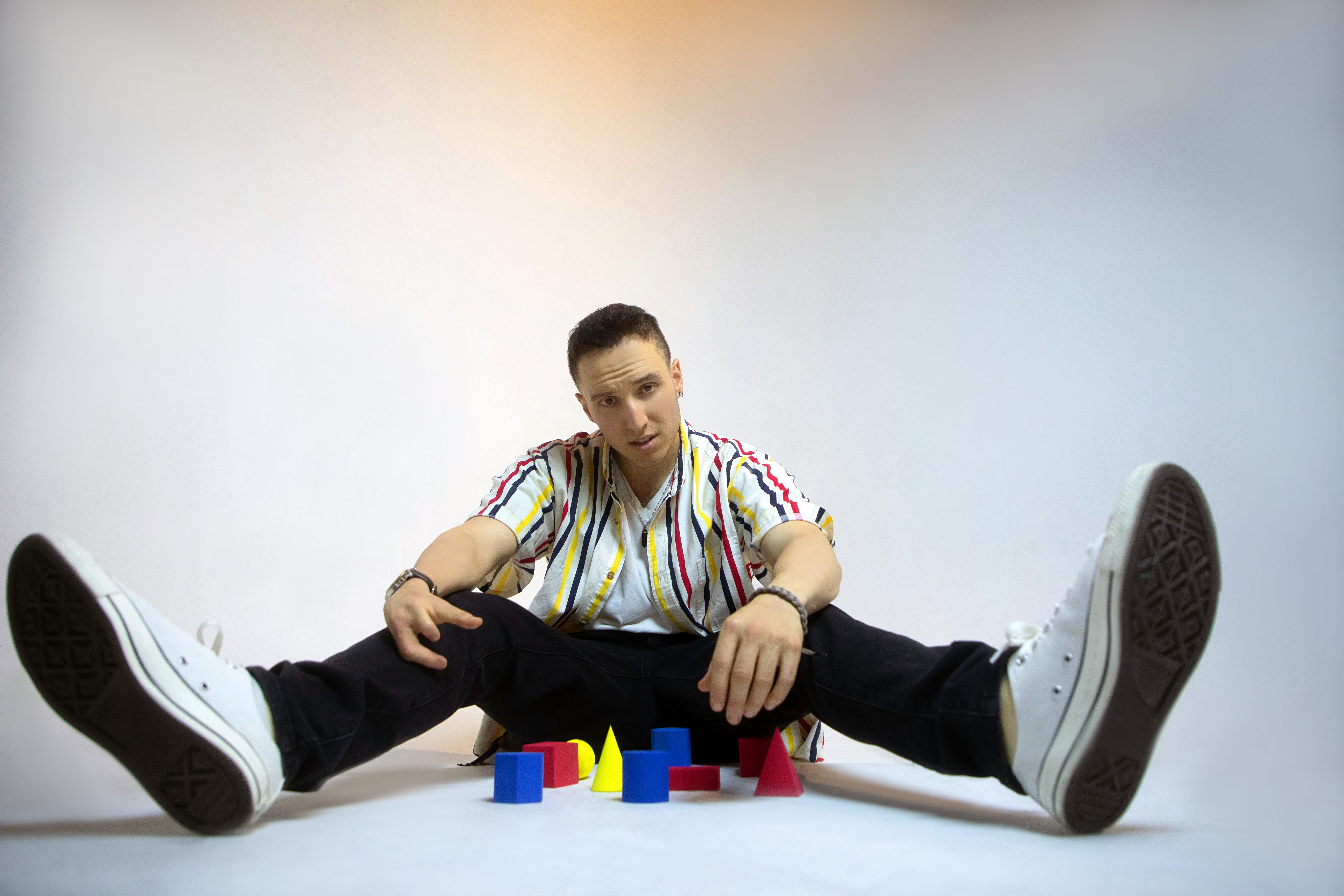 Before kicking off the Summer Jam tour in LA, Zak is creating some buzz with the official release of his debut Music Video for ‘Comin’ Around’. After premiering it, Friday April 19th, he plans to follow up the very next Friday, with his motivating single “All the Way”. The video will be premiering on Zak’s youtube channel at THIS YOUTUBE PREMIERE LINK on Friday, but can be watched and downloaded HERE until then. You can find the private link to the following single “All the Way” HERE.

Aside from sharing the stage alongside major artists such as Mya and Adrian Marcel, Zak is creating a fresh blues sound that most haven’t heard in urban music. Between his hilarious voice over channels and amazing ability to articulate his thoughts on the world, Zak has begun to amass a loyal fan base, sharing a love for his personality as much as his unique sound.

From an early age, due to his right hand birth defect he experimented with different instruments until he found what felt right. In summer of 2016, the Singer/ Songwriter moved to LA. It wasn’t until he changed his name from Proph3cY to Zak, that he truly began to develop his sound, and message. Striking a resemblance to the sounds of Amy Winehouse and Jamiroquai, Zak also credits bands like the “The RH Factor”. Now, in 2019, the 24 year old continues to be consistent, fulfilling his promise to release a new record every 3 weeks.

To reach Zak and find out more info about his upcoming Summer Jam Tour and future releases, please contact info@zakofficial.com or 650799256.

@imjustzak on all social media